You are here: Home / Nutrition / Food / What is Chicken?

So the question is, what is chicken, chicken and obviously the meat from the chicken is the most common type of poultry consumed by people and also they lay those great protein packed little white and brownish orbs called eggs.

The chicken has been popular through the ages because you can eat pretty much every part of it and they are relatively easy to raise and breed.

Also, in regards to protein and protein content chicken is a great source.

The carbohydrate level in chicken meat is zero which makes it a great diet protein source too, there is still a small level of fat though in the chicken meat but this is still much lower than other high protein meat or foods. 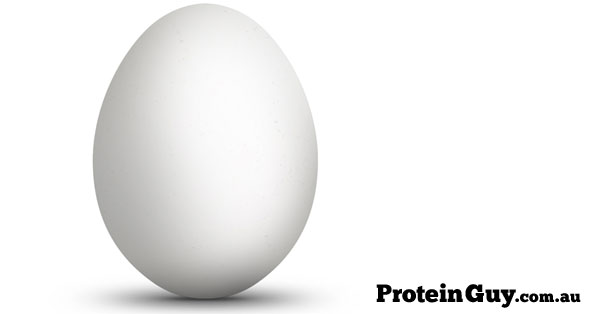 The different cuts of chicken meat that I have come across are;

Also you can get chicken sausages and also chicken mince which can be made up of the above and depending on where you buy them from will determine what parts are used in these in regards to the quality and taste.

As you can see, the chicken may be a small animal but there is certainly in regards to meat a lot of ways to prepare and eat the meat.

There are probably many different variations of the chicken meat cuts too depending on where you live in the world and also most of these you wouldn’t find at the local supermarket everyday of the week either.

Chicken meat can be cooked many ways too and you have to make sure it is cooked properly too as there is a definite risk of getting sick from uncooked chicken and you don’t want to put yourself at risk.

Chicken meat can be fried (stir fry or pan fry), boiled, bake, roast and barbeque are probably the main ways to cook chicken but it can also be used in soups and stews too.

There are food standards and codes of practice that cover chicken meat production and processing in Australia and New Zealand and these are many, they cover obviously processing and the production of the meat and also cover the consumers too.

So there you have a brief run down on chicken meat, there will be a lot more to write about in regards to chicken as, like in other meats, there is different levels of protein in different parts of the chicken.

I hope you have enjoyed this brief run down and it has answered the question for you, what is chicken and it hasn’t been too fowl for you and you know eggsactly what I am talking about here.

Until next time, make sure you come back to this site, it’s not too poultry. 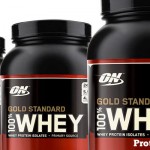 The Optimum Nutrition award winning protein powder Gold Standard Whey has been around for a long time in supplement shops in Australia and of course, in the USA too. Gold Standard 100% Whey is also … END_OF_DOCUMENT_TOKEN_TO_BE_REPLACED 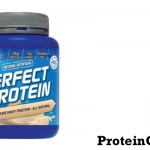 Perfect Protein by Aussie Bodies has been in the marketplace for many years and makes up just one of the protein powders available from this Australian protein company. Perfect Protein has a … END_OF_DOCUMENT_TOKEN_TO_BE_REPLACED 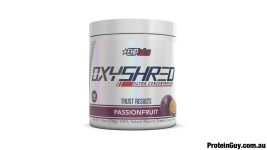 OxyShred by EHPlabs is a scientifically researched potent thermogenic … END_OF_DOCUMENT_TOKEN_TO_BE_REPLACED